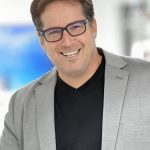 A Brief History of Sustainable Lighting...and What’s Next

In many ways, sustainable lighting is still in its early stages, but LED lighting has already proven to use 75 to 80 percent less energy than other lighting forms. Sustainable LED lights can save a total of $30 billion by 2030, cutting U.S. energy consumption in half.

For details on these facts and more about the overall impact of LED lighting on costs and energy usage, check out “Everything You Need to Know About LED Lighting for Your Business.”

As this chart from the report reveals, the adoption of LED lighting has grown dramatically over the past ten years, skyrocketing from a .3 percent adoption rate in 2010 to 61 percent in 2020. That said, close to 40 percent of energy users have not yet made the change. Is it YOUR time to make the switch?

Although individuals and businesses are concerned about our planet, the sustainability effort  didn’t turn into a formal movement for commercial structures until 1993, with the formation of the U.S. Green Building Council (USGBC) and the creation of the ENERGY.

During the 2000s, the first LEED standards were established in the U.S. by the USGBC. LEED, which stands for Leadership in Energy and Environmental Design, has since become the most widely used system for rating the sustainability of all building types. Having a LEED-certified structure establishes leadership and a commitment to business practices that minimize waste and promote health and safety.

Lighting is just one component of creating a more sustainable environment, but it’s a critically important one. About 10 percent of today’s electrical consumption in commercial buildings is from lighting. LED (light-emitting diode) lighting has emerged as a proven-effective way to cut costs and create more sustainable business spaces.

How LED Lighting Has Evolved

The first LED lights were invented back in 1927 and were expensive and impractical for most uses. Costs finally began to drop in the 1970s when Fairchild Semiconductors started manufacturing them.

Businesses were still resistant to making the change from traditional incandescent lights due to cost factors; both the bulbs themselves and the inconvenience of retrofitting lighting systems. Through the 1980s and 1990s, LED technology continued to improve, more options became available, lights were brighter, costs continued to drop, and installation became easier.

Consumers and business leaders also became more aware of the impact of sustainable lighting on energy usage, costs, and health, and LED lights in both work and home settings became the norm.

Lighting the Path to a Sustainable Future

One might think that with all these manufacturing, installation, cost, and energy-saving advantages, that builders, property owners, and landlords would install  LED lighting in all commercial buildings -- from SMBs to extensive company facilities. As the above chart illustrates, 40 percent of the market has yet to make the switch.

Perceived cost and inconvenience are still objections. But innovators have introduced Lighting-as-a-Service (LaaS), which enables businesses to see immediate cost savings. Not only is installation streamlined, but companies do not have to pay for the conversion. The system has resulted in more than $200 million in savings and nearly 70 million pounds of  CO2 emissions annually. Future Energy Solutions also handles all maintenance and bulb replacements.

Options for sustainable lighting fixtures are varied and attractive -- for a wide variety of applications from industrial settings to posh hotels to restaurants, retailers, schools, and even parking structures. Businesses no longer need to choose between aesthetics, practicality, cost, and environmental soundness.

Brilliant Innovations for Business: What’s Next?

The Internet of Things (IoT) and smart devices will soon be commonplace. LED lighting is evolving so that communication between and among LED lights and other “control systems” in a building will improve safety and convenience. For example, LED bulbs can have built-in microphones and cameras that perform voice and facial recognition.

Health and well-being are also part of the evolution of sustainable lighting. “The spotlight is on people,” asserts one report on the future of LED lighting, citing an example of advanced

From 1927 to 2020 and beyond, sustainable lighting has made a massive difference in improving physical environments, the planet, and the bottom lines of millions of businesses. If your company is still in the 40 percent, consider making the switch.

Find out how sustainable lighting can benefit your company. Get your no-cost lighting audit today.

Learn everything you need to know about LED lighting for your business. 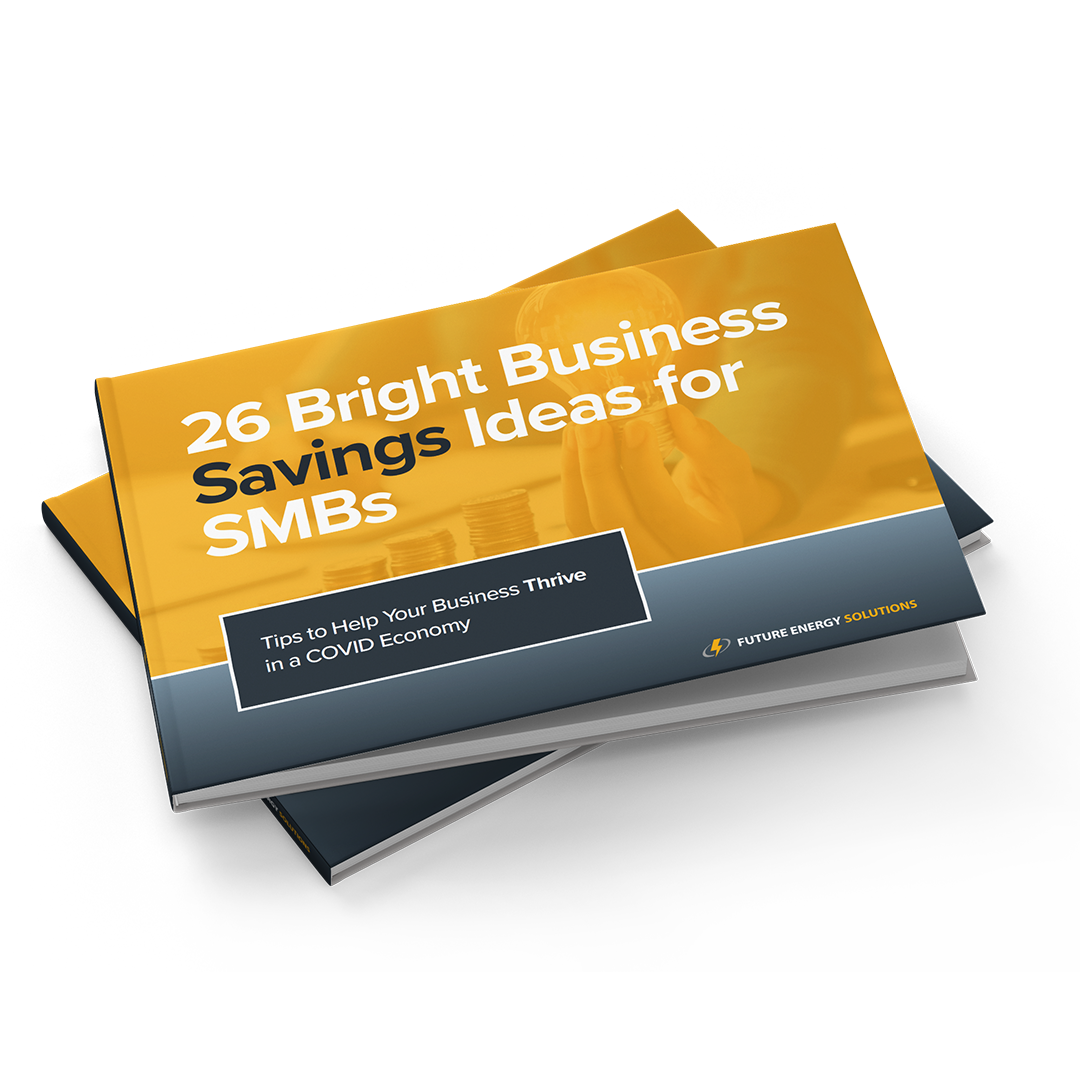 These 26 bright ideas can save your small business big time. Subscribe to our blog & get your copy now.

Get smart energy tips from the FES View.